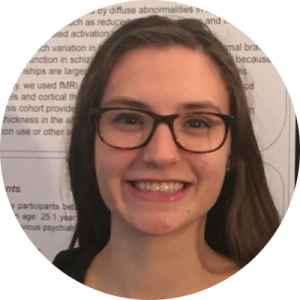 Anais is a sixth-year graduate student in UNC’s Clinical Psychology program under the mentorship of Dr. Margaret Sheridan. She received her B.A. in Psychology from Columbia University in 2015. After graduation, she worked in Dr. Joshua Roffman’s Brain Genomics Laboratory at Massachusetts General Hospital, where she investigated the effects of folate exposure on brain development and risk for schizophrenia. As a graduate student, Anais studies reward and emotion interactions on cognitive control during adolescence to predict the development of psychopathology. Her research is supported by the NSF Graduate Research Fellowship Program (GRFP). Anais has participated in UNC Haven Training. (Pronouns: she/her/hers) 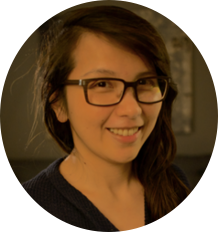 Angelina is a fourth-year graduate student in the Clinical Psychology program. She obtained her MS in Engineering at the Carnegie Mellon University. After graduating, she has been working in tech as a Director for New Program Initiative (NPI) development. At UNC, Angelina studies quantitative modeling to improve diagnostic efficiency in predicting developmental psychopathology on adolescents. She aims to develop culturally-adaptive assessment in accessing complex trauma and leverage her engineering skills to investigate impact of early adversity on neural development.  (Pronouns: she/her/hers) 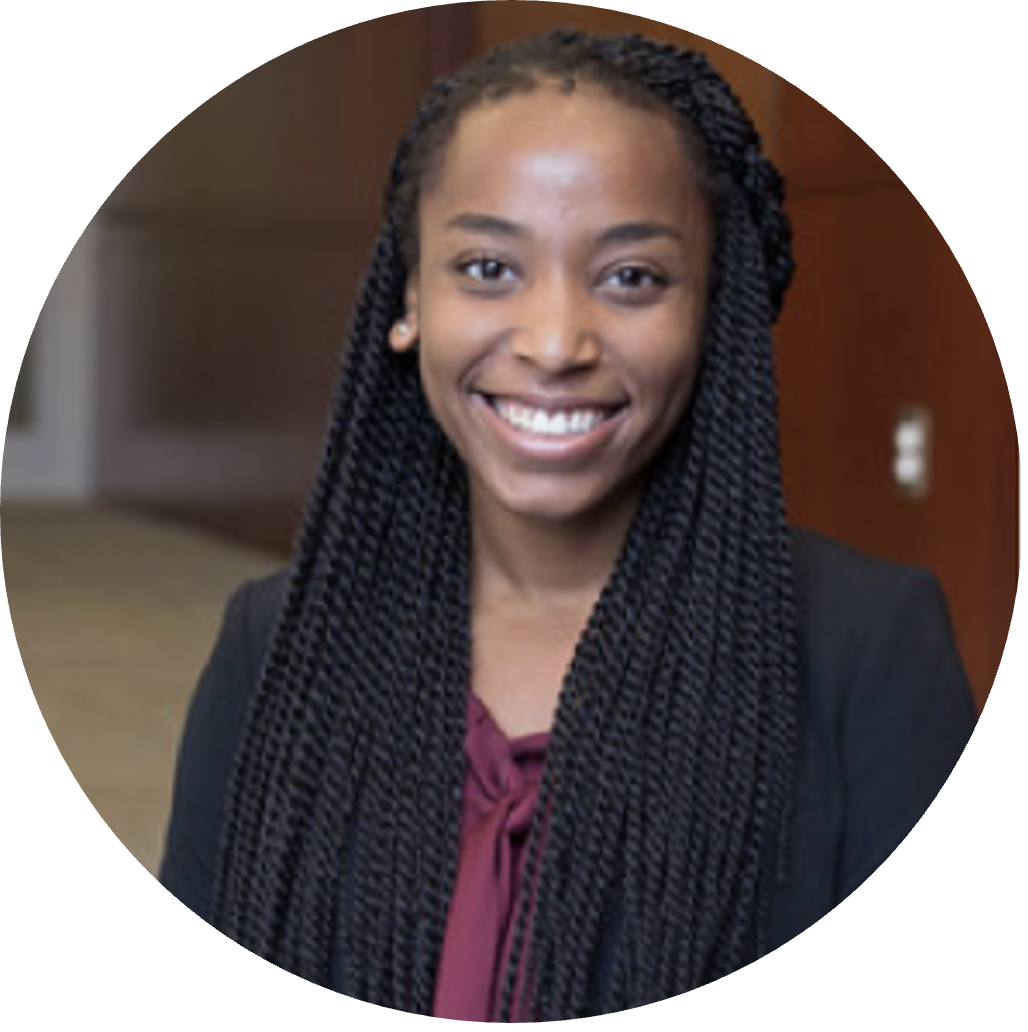 Carrington is a fifth-year doctoral student dually enrolled in the Clinical and Social Psychology programs at UNC. Prior to being a graduate student, she worked as an undergraduate research assistant in the Carolina SNH lab while obtaining a B.A. in Psychology at UNC. Carrington’s graduate research combines clinical psychology and social neuroscience approaches to address the physiological and neural mechanisms through which racism-related stress confers risk for poorer mental health and psychopathology among racial/ethnic minorities. (Pronouns: she/her/hers). 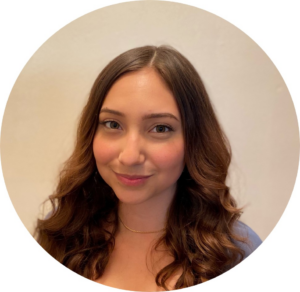 Esmeralda Navarro is a second-year graduate student in the Clinical Psychology program from East Los Angeles, California. She received her BA in Psychology and Biology from Williams College in 2019. After graduation, she worked at the Icahn School of Medicine at Mount Sinai under Dr. Megan Horton. There, she explored the effects of early life metal exposure on brain development and psychological health. Broadly, Esmeralda is interested in investigating the relationships between early adversity, neural development, and risk and resilience to psychopathology. 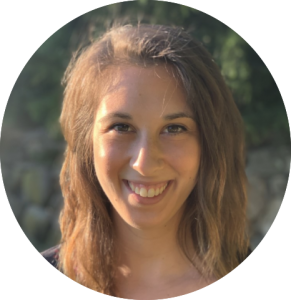 Lucy is a third-year graduate student in the Clinical Psychology program. She received her BA in Psychology and French Studies from Lewis & Clark College in 2015. After graduating, Lucy spent a year teaching English in France in several elementary schools. She later joined Kate McLaughlin’s Stress and Development Lab first at the University of Washington, and later at Harvard University, as a research coordinator. As a graduate student, Lucy is interested in studying the impact of early adversity on the neural correlates of language and executive function development to confer risk for psychopathology. (Pronouns: she/her/hers) 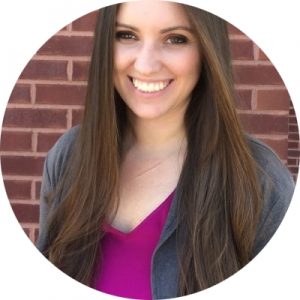 Madeline is a sixth-year graduate student in the Clinical Psychology and Behavioral & Integrative Neuroscience programs working under the mentorship of Drs. Margaret Sheridan and Charlotte Boettiger. Before coming to UNC, Madeline obtained a BS in Neuroscience from the University of New Hampshire, and a MS in Neurobiology from Northwestern University. After graduating, Madeline joined the Sensorimotor Integration Laboratory at Massachusetts General Hospital where she investigated the neural correlates of behavioral dysfunction to aid in the development of a novel approach to treating neuropsychiatric disorders with closed-loop deep brain stimulation. At UNC, Madeline aims to utilize behavioral testing, neuroimaging, electrophysiology, and non-invasive brain stimulation to study the role of frontal lobe connectivity in governing behavioral flexibility in individuals exposed to adolescent binge drinking and forms of early adverse experience. (Pronouns: she/her/hers) 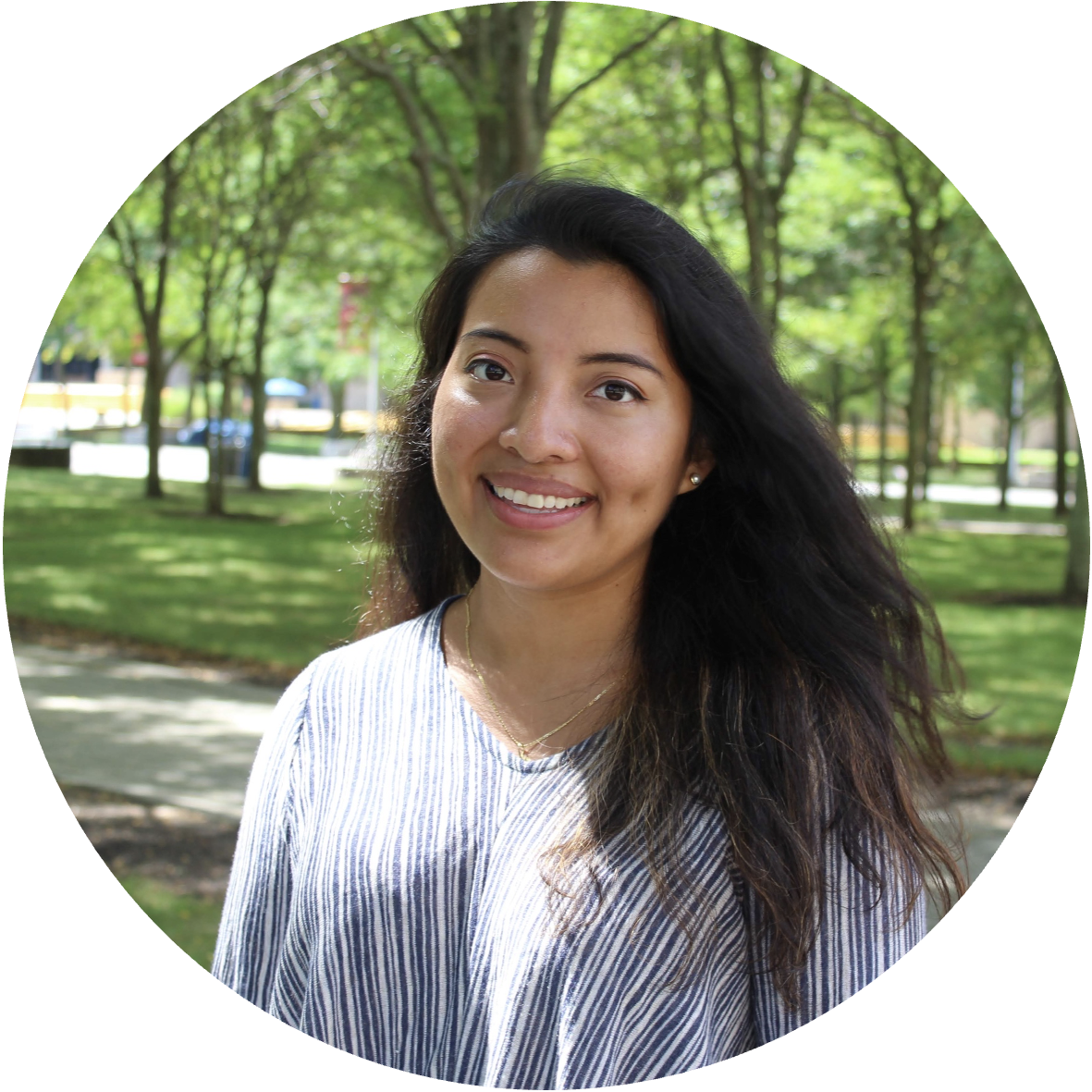 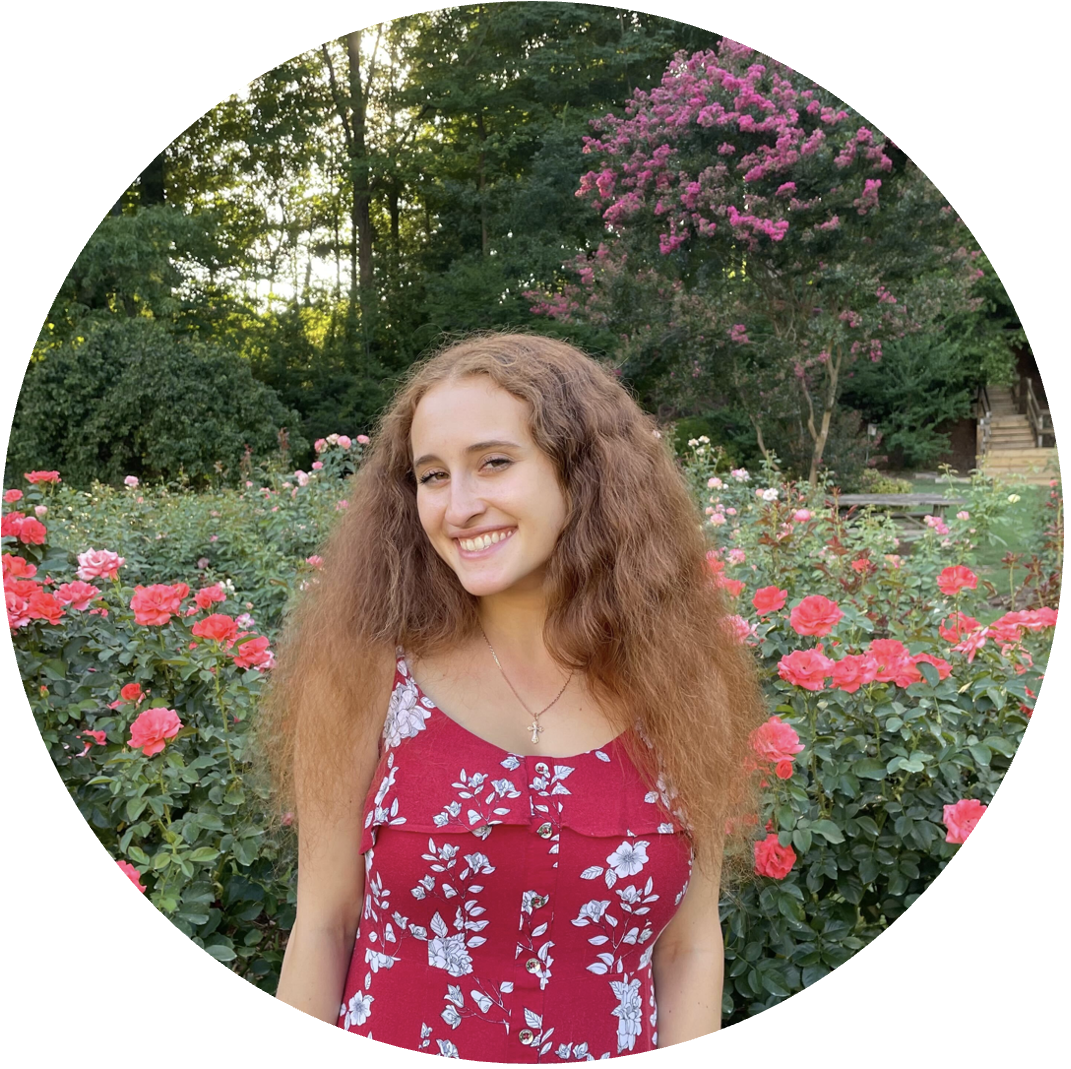 Michelle is a first-year graduate student in UNC’s Developmental and Social Psychology programs from Los Angeles, California. She graduated from Loyola Marymount University in 2022 with a B.A. in Psychology and Theater Arts. Working with Drs. Kristen Lindquist, Margaret Sheridan, and Eva Telzer, Michelle is interested in using neurobiological methods to study how early adverse experiences and social contexts (e.g., peer influence and peer relationships) impact emotional development in childhood and adolescence. (Pronouns: she/her/hers) 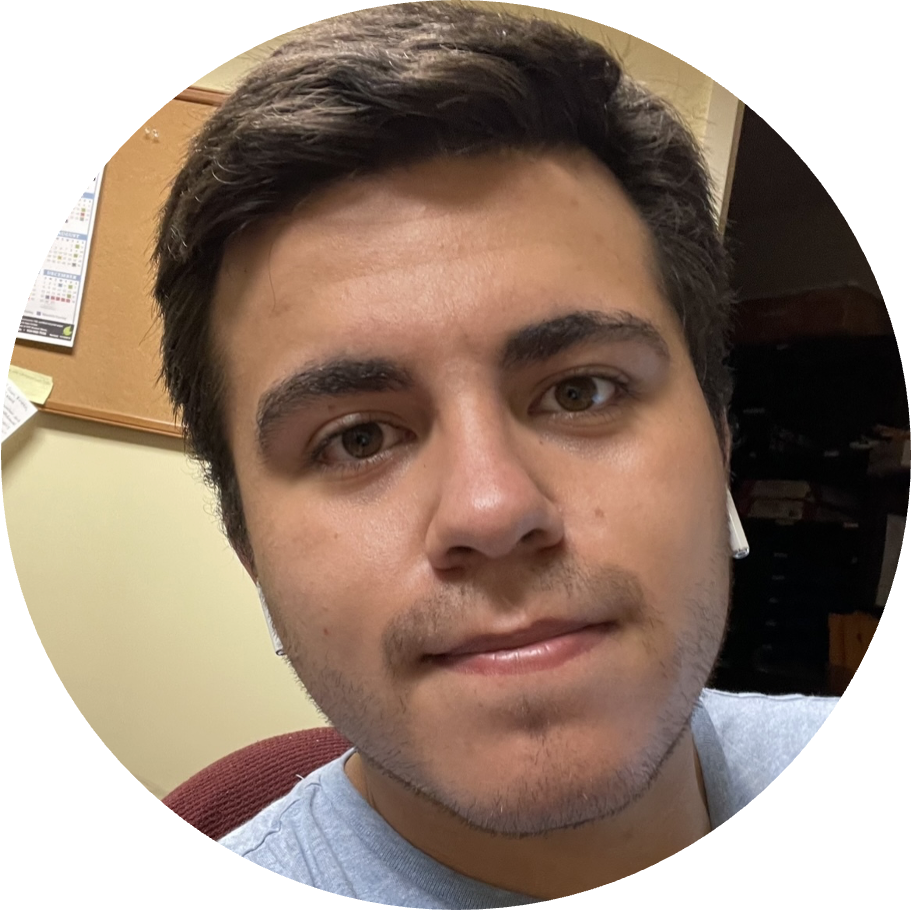 Nicolas is a graduate student in the Developmental Psychology from Ecuador. His research broadly explores differential associations of threat and deprivation with children’s behavioral development, with an emphasis on the intestinal microbiota, physiological systems, and emotional neurobiology. (Pronouns: he/él).